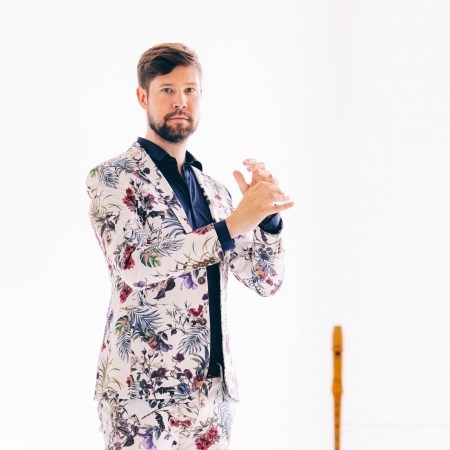 The Vivaldi CD by recorder player Stefan Temmingh and Capricornus Consort Basel has been announced as the winner of the International Classical Music Awards 2018 in the category “Baroque Instrumental“.

As all his previous projects, also this recording of Stefan Temmingh has had an enormously positive feedback in the international music press. In addition, the recording received Gramophone’s “Editor’s Choice” and a “Diapason d’or” as a “the new reference for this repertoire“. The first edition was sold out within two months!

For the musicians involved this is not the first award: Stefan Temmingh and Capricornus Consort are both winners of the German ECHO Klassik Award (2016 and 2014). Also the current Richter CD of the Swiss baroque ensemble has received the prestigious German Record Critics’ Prize in 2017.