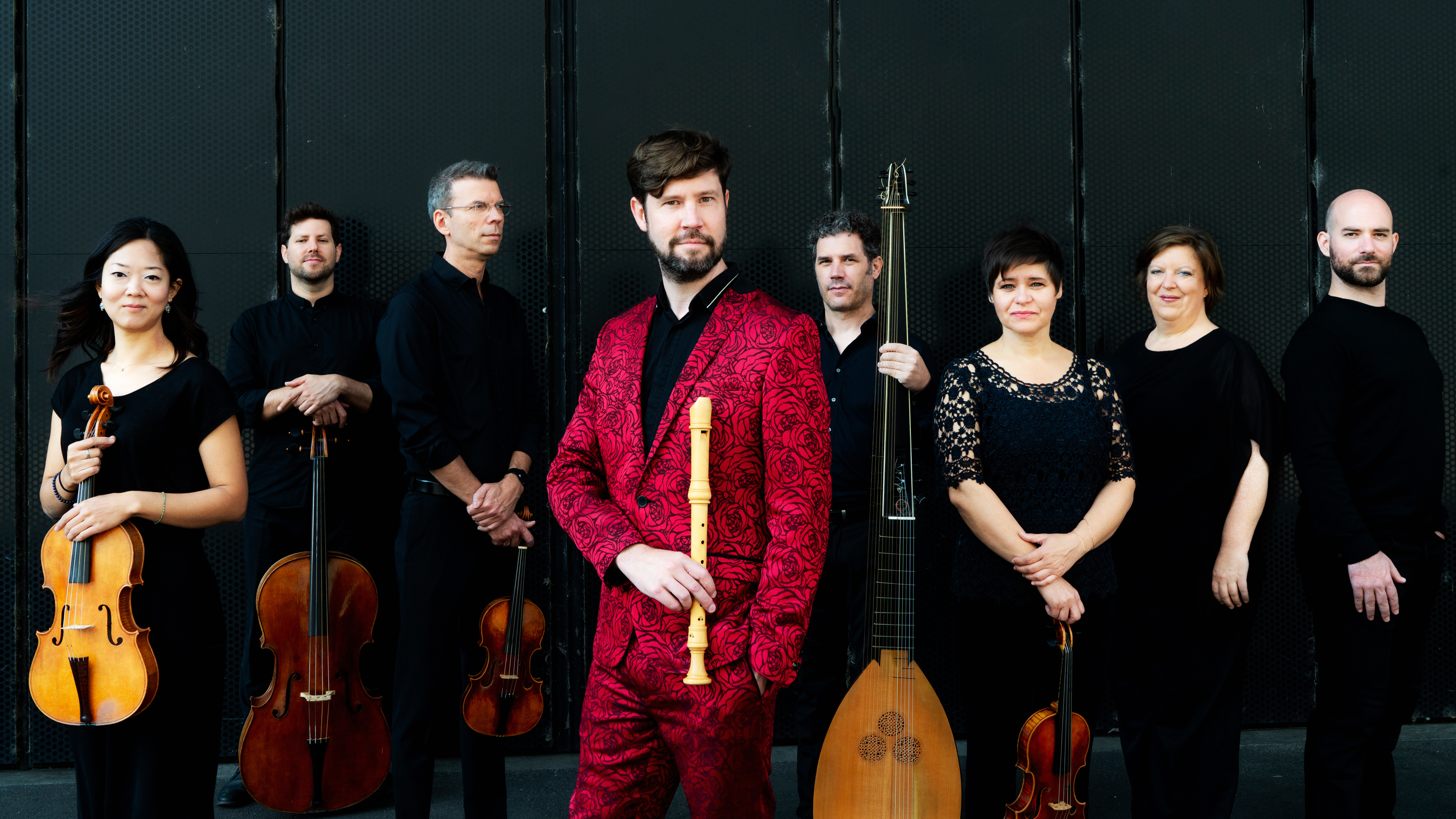 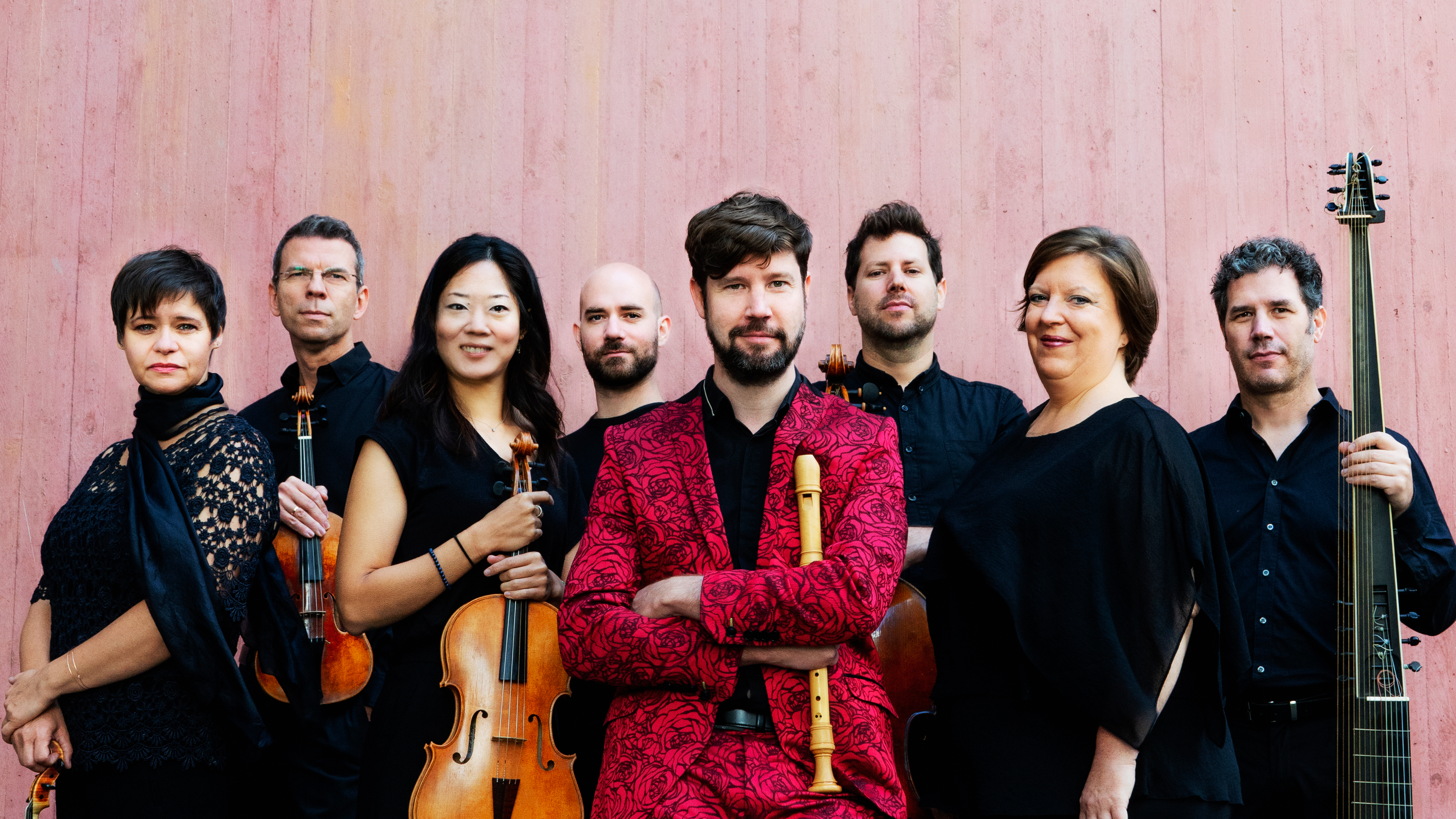 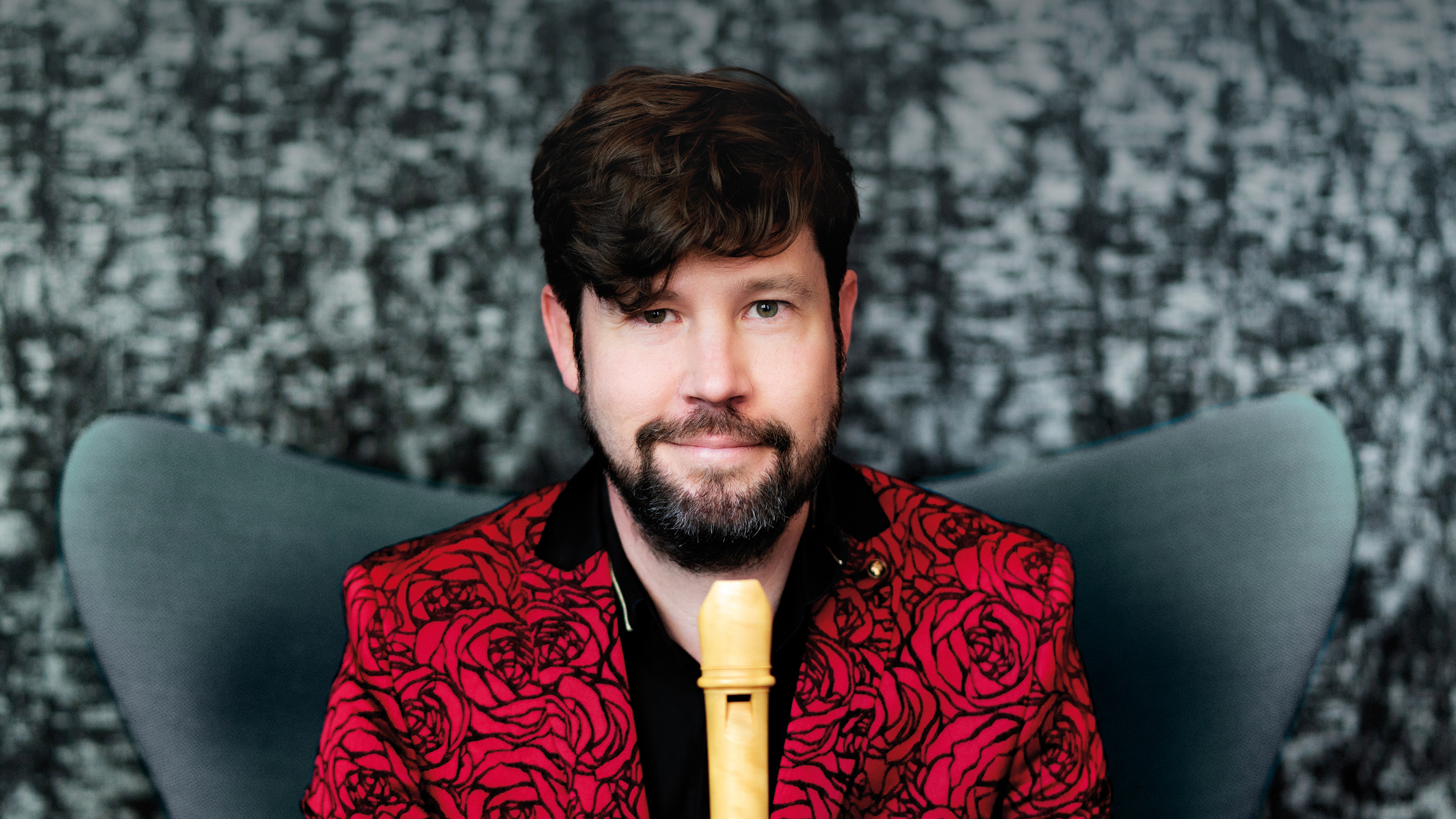 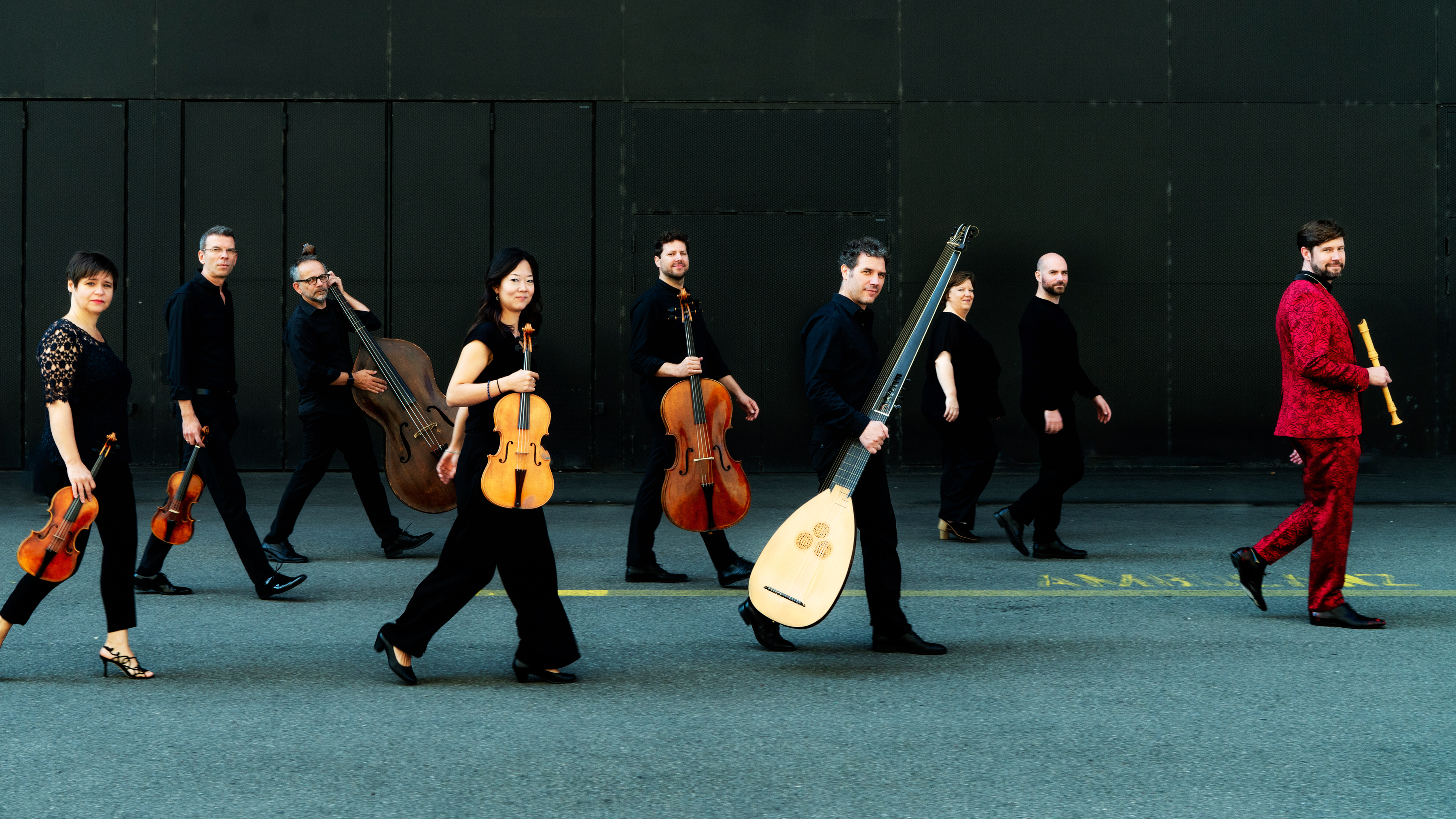 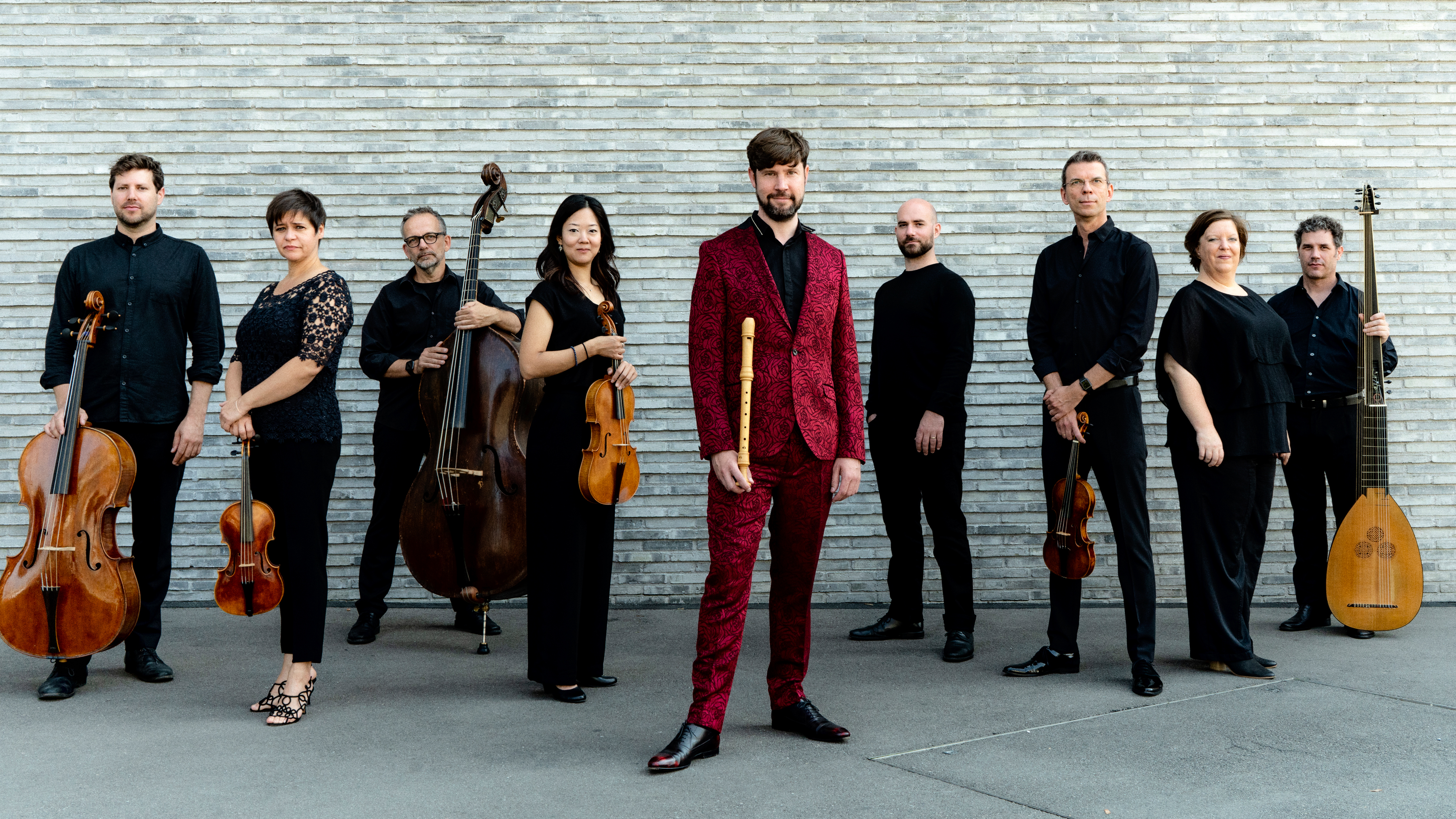 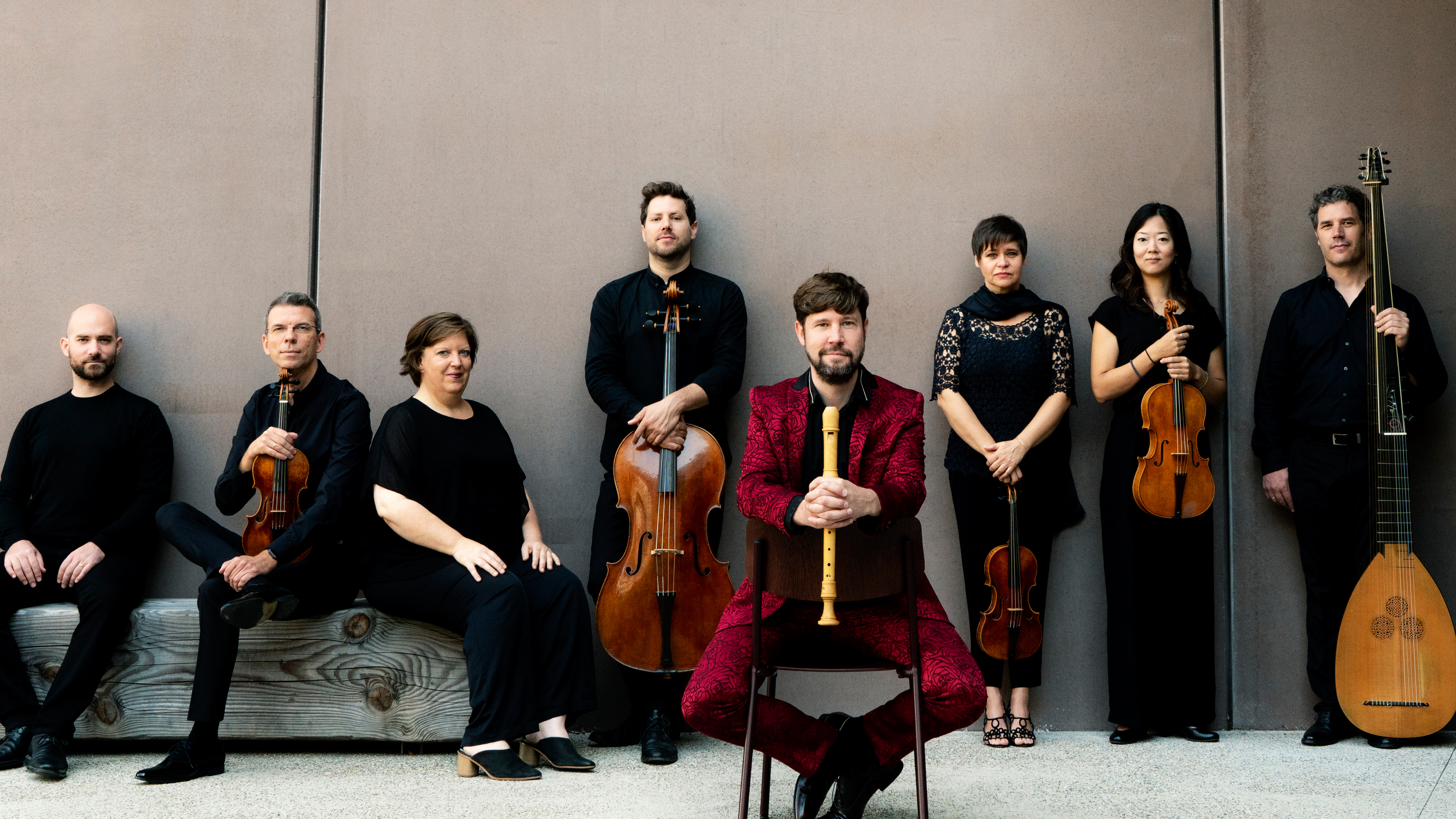 Just imagine – when the prestigious Thomaskantor position in Leipzig became vacant 300 years ago, the top ranks of German composers were on the list: Bach, Fasch, Graupner and Telemann. They all knew each other and had a good network of colleagues. Bach finally accepted the post in 1723. All the more astonishing that he was only the third choice!

This event inspired Stefan Temmingh to his project “Leipzig 1723” for which he received the prestigious German OPUS Klassik Award in 2022. With his expressive sound and masterly playing, he presents German recorder concertos from the pen of these four composers. All are masterpieces for his instrument, including Bach’s own transcription of his 4th Brandenburg Concerto. What could be more appealing than to draw your own comparison and choose your personal favourite as Thomaskantor?

For the second recording, Stefan Temmingh is accompanied by Capricornus Consort Basel. Their Vivaldi CD already was awarded the Diapason d’or (“reference“), the Gramophone Editor’s Choice and the Int. Classical Music Award in 2018. Once again, you can experience the two ECHO and OPUS prize winners at the height of their art.

“A class of its own” — GRAMOPHONE

“(…) currently one of the best and also most flamboyant recorder players.” — BAVARIAN RADIO, BR KLASSIK

“The playing of Stefan Temmingh fascinates from the first to the last note. (…) The fabulous Capricornus Consort Basel is playing with drive and expressivity.” — RBB KULTURRADIO 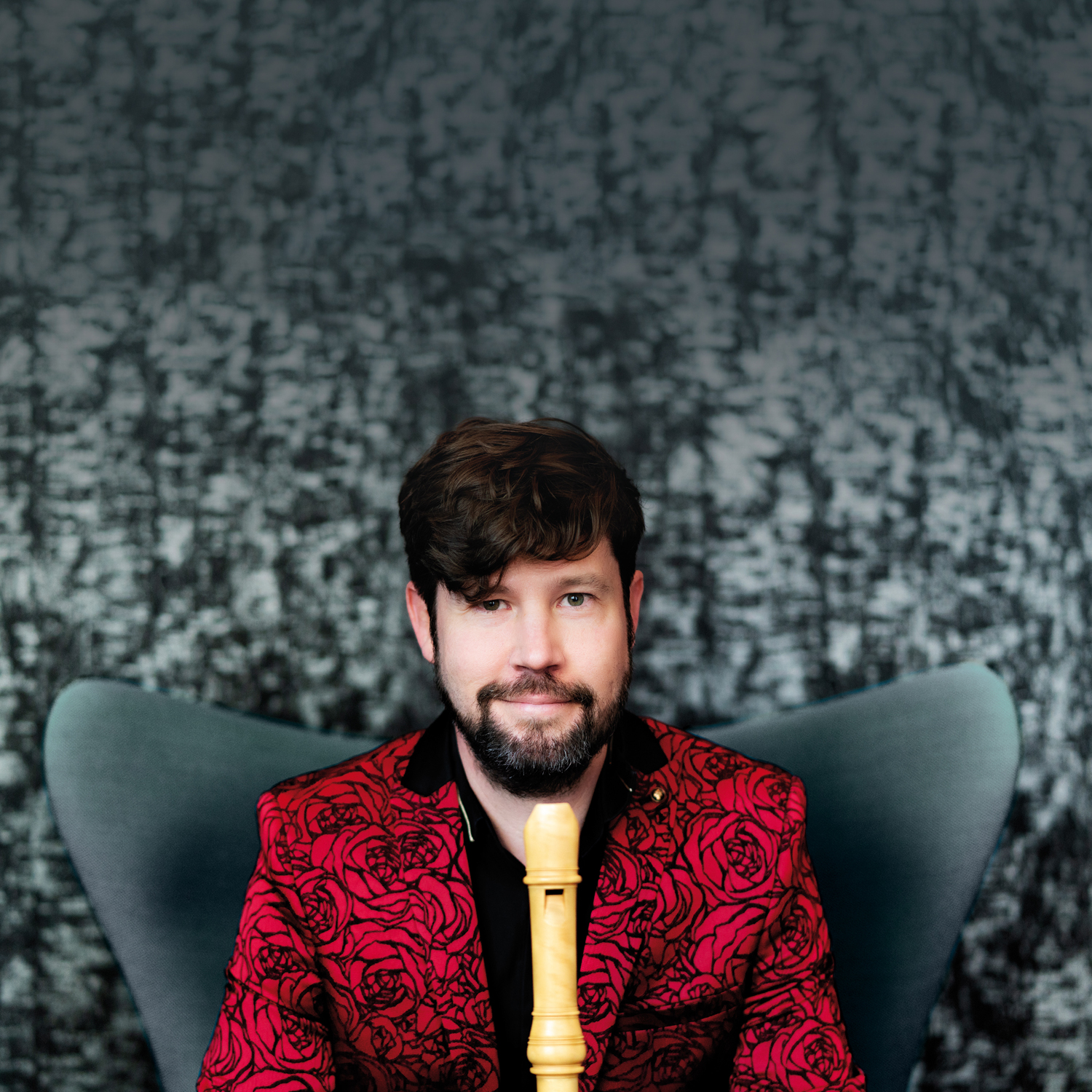 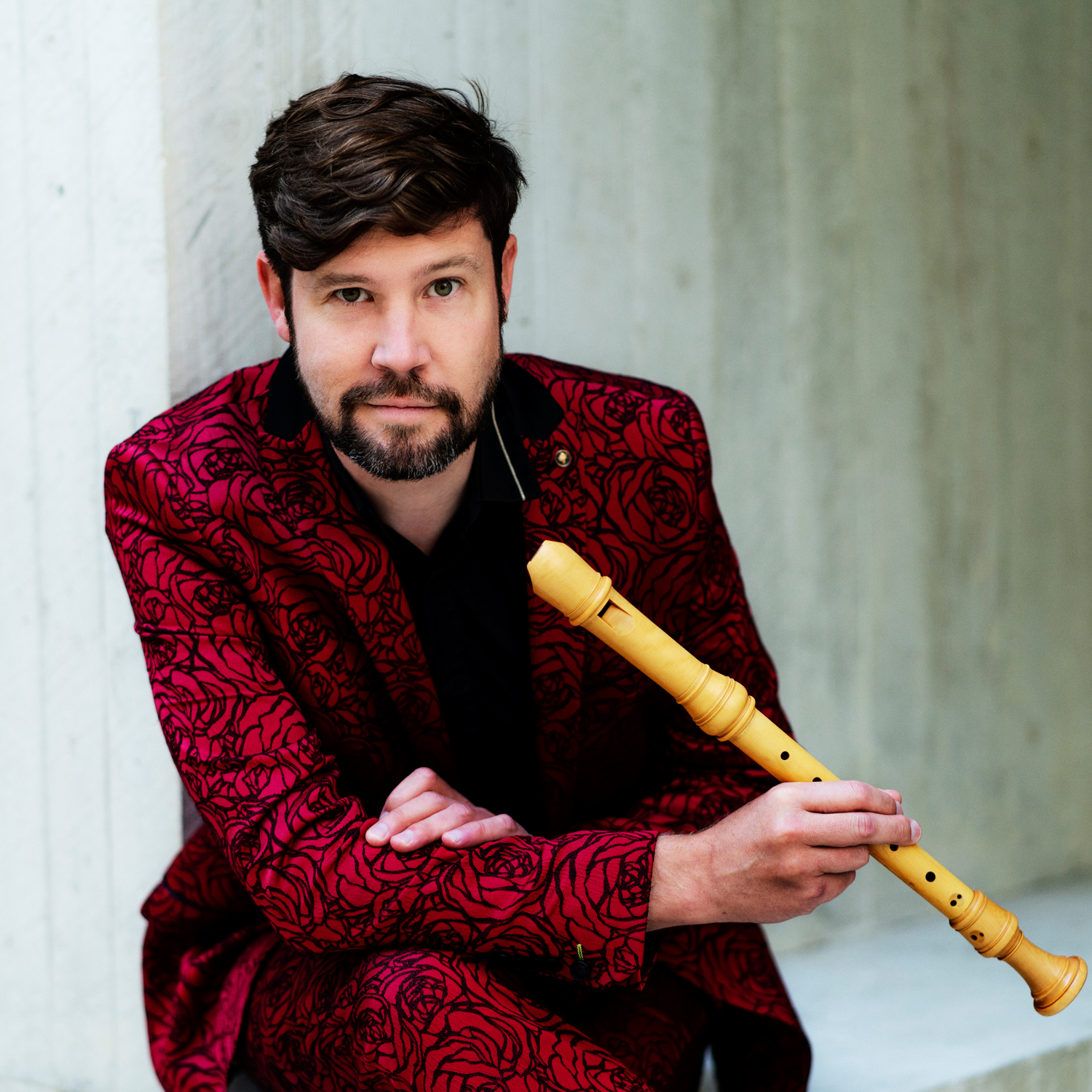 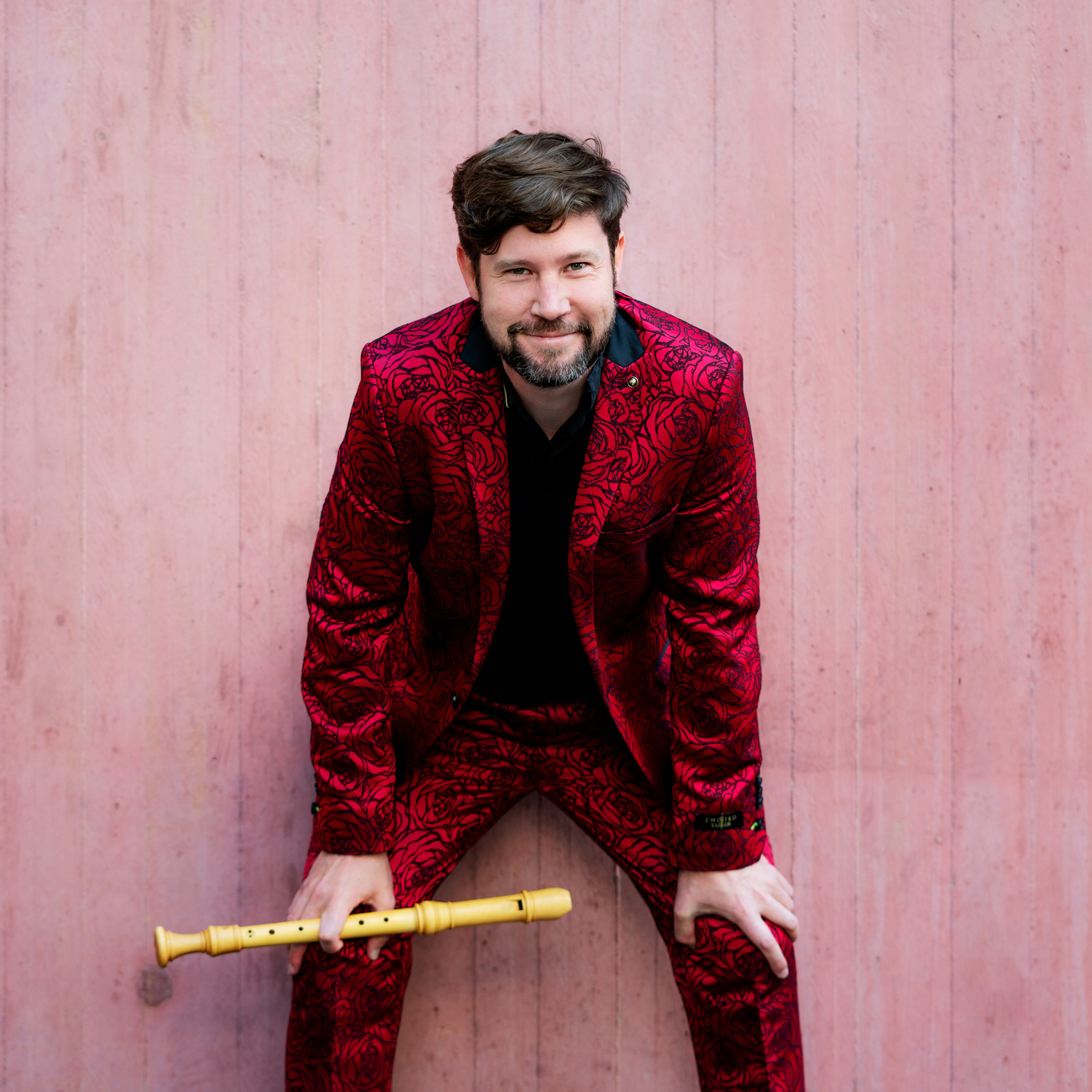 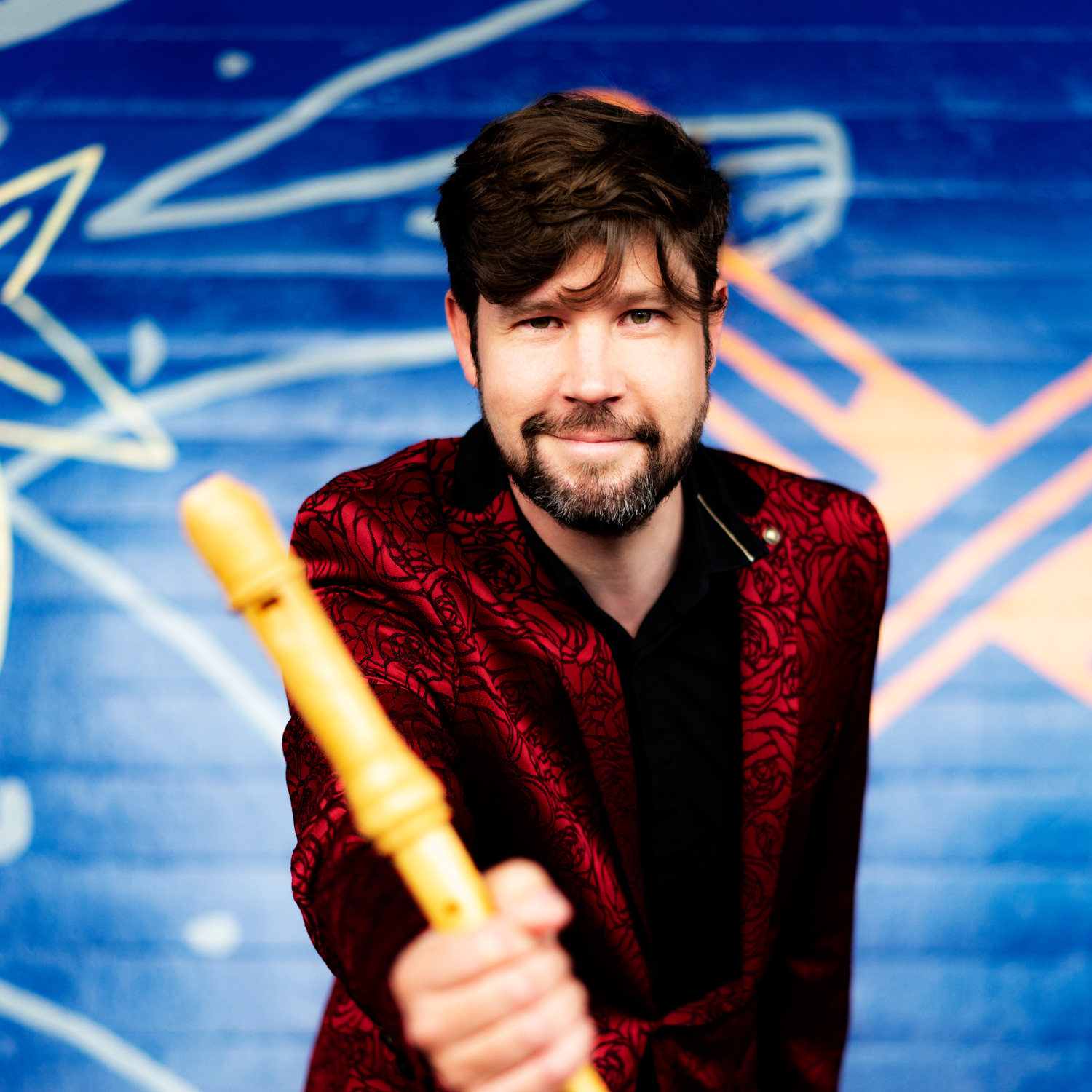 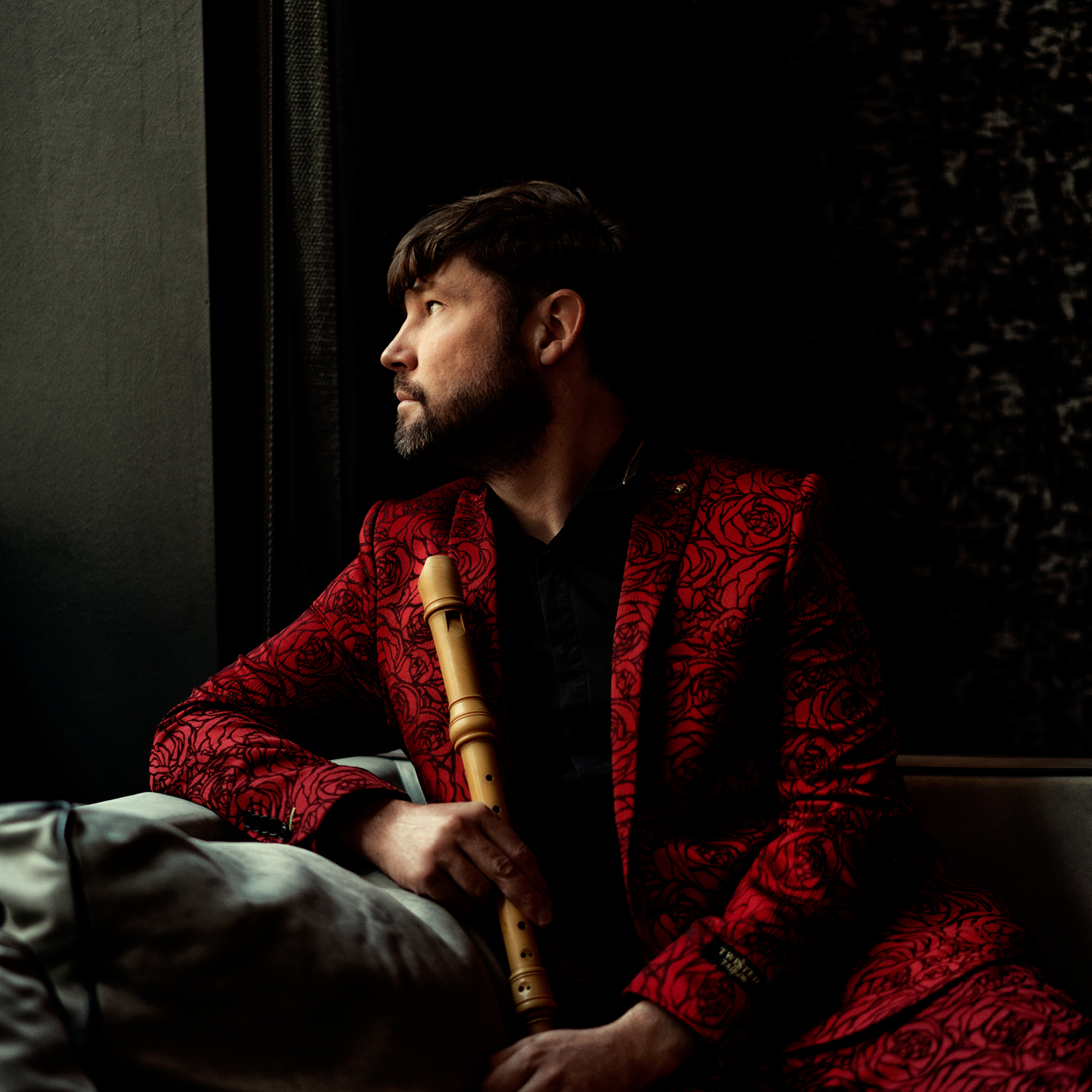 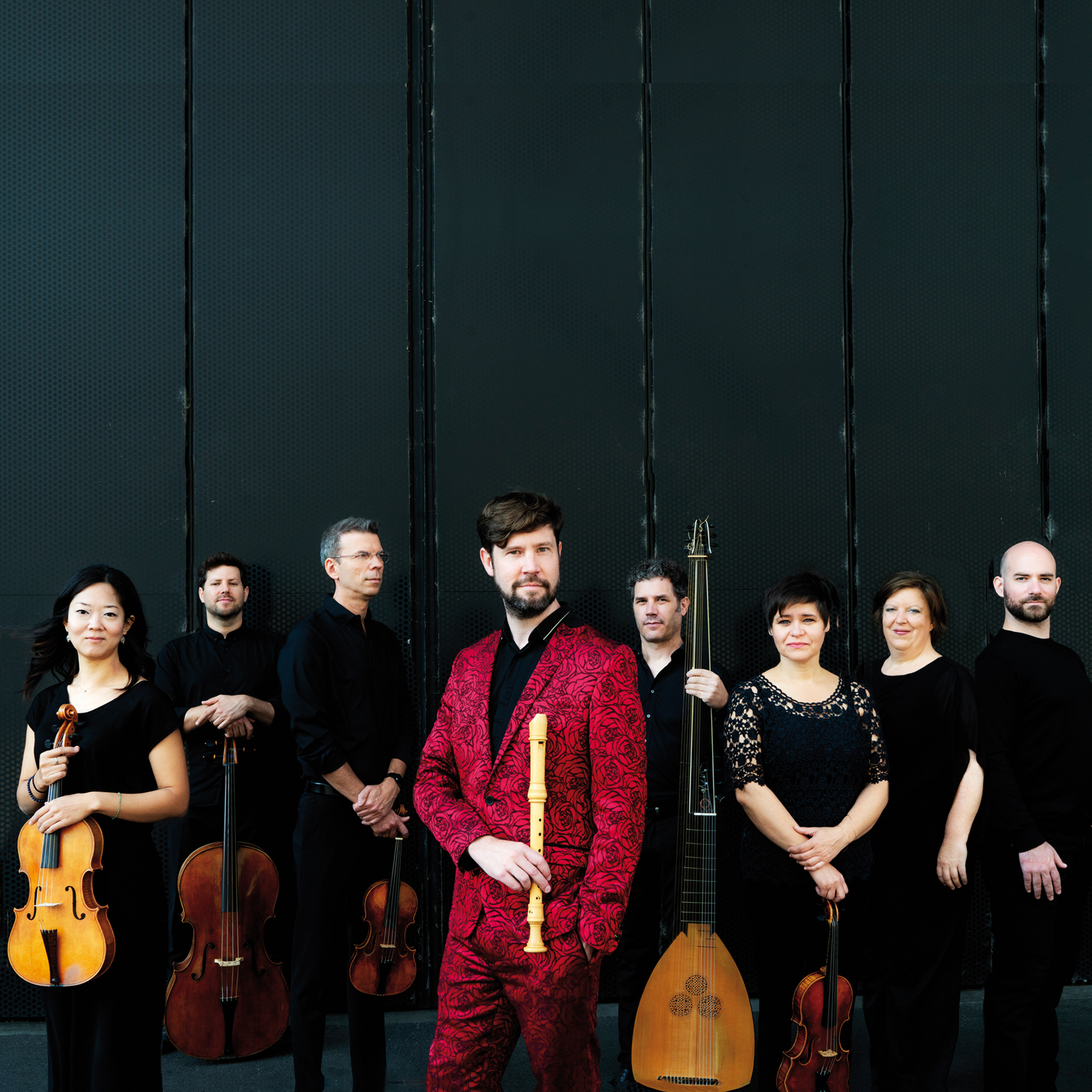 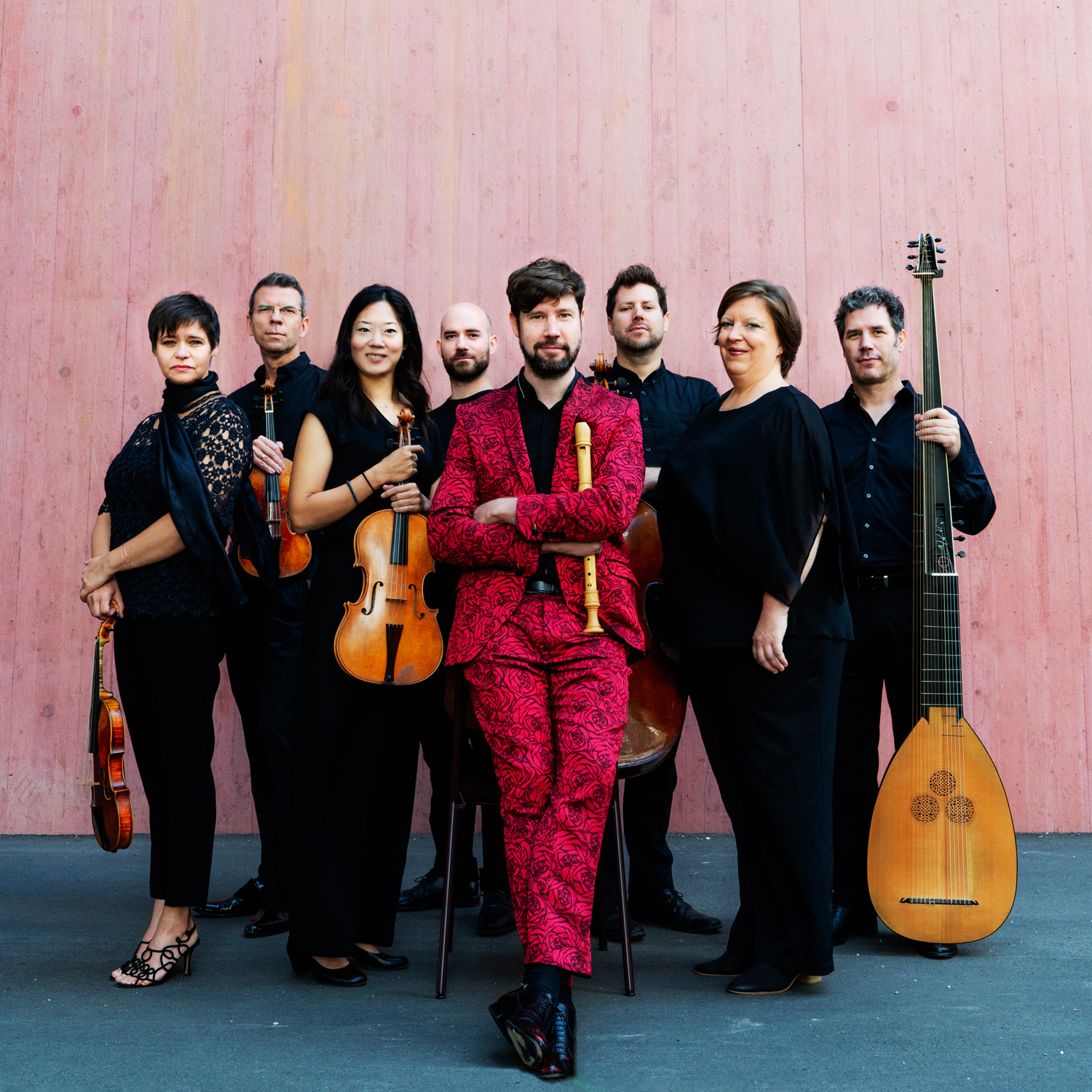 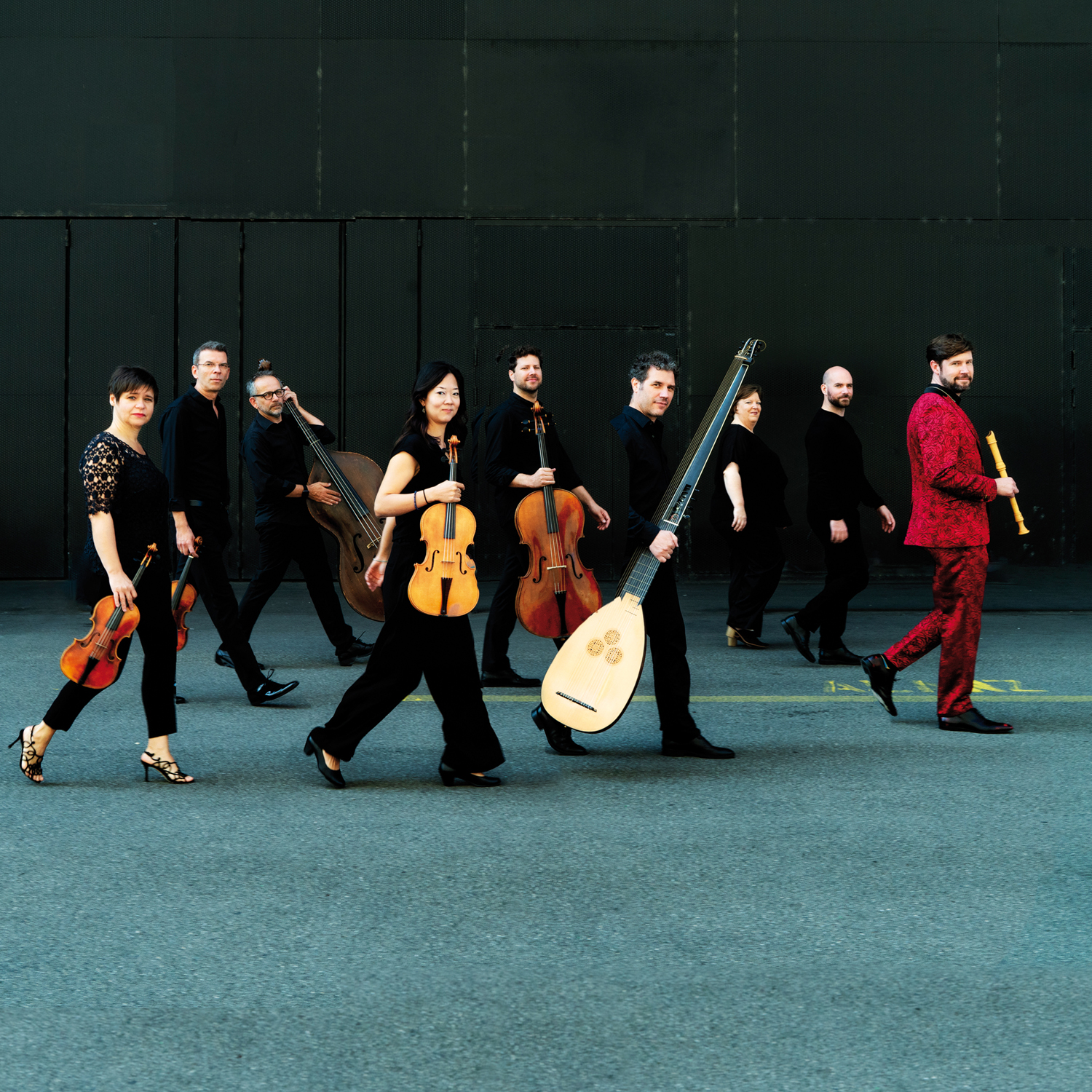 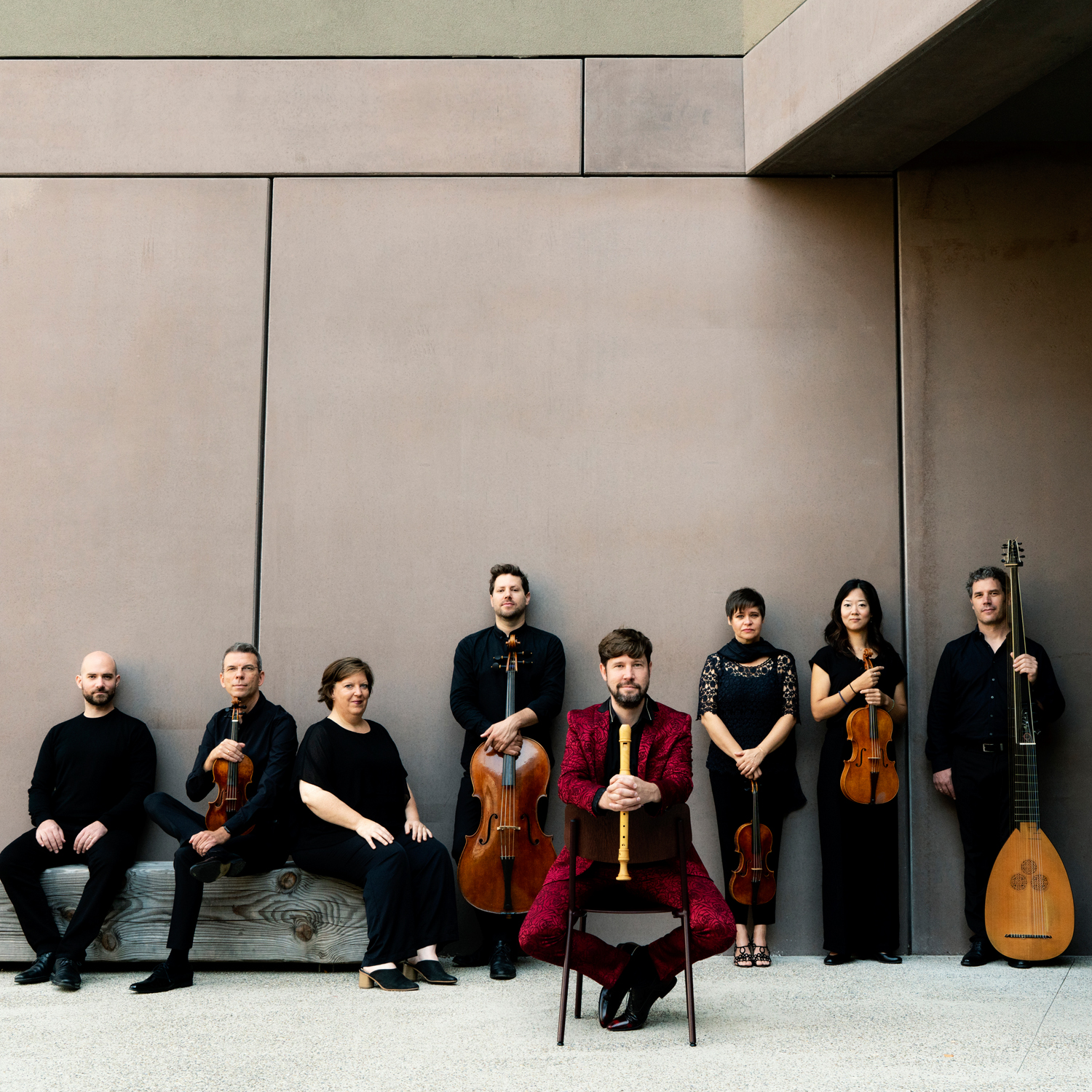 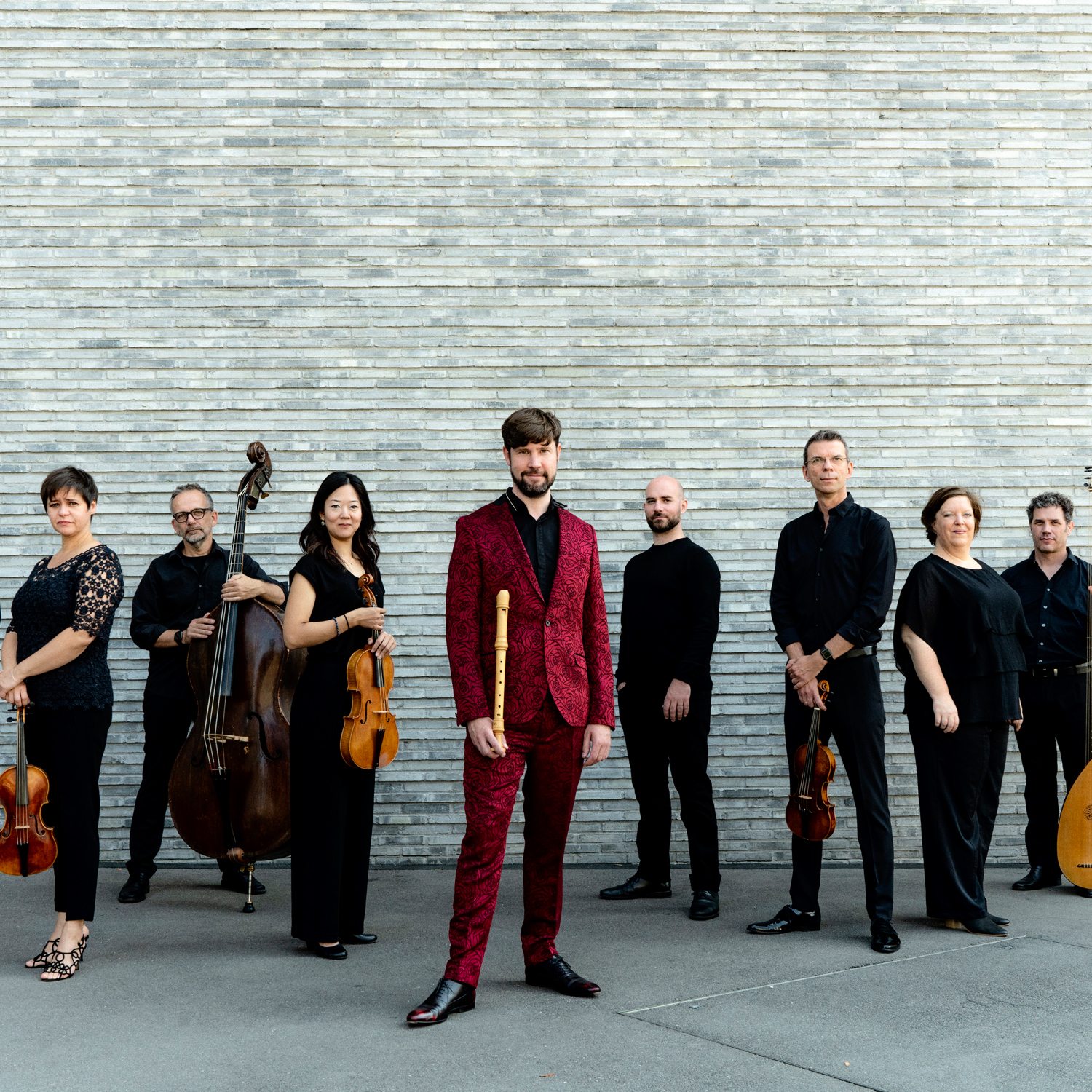