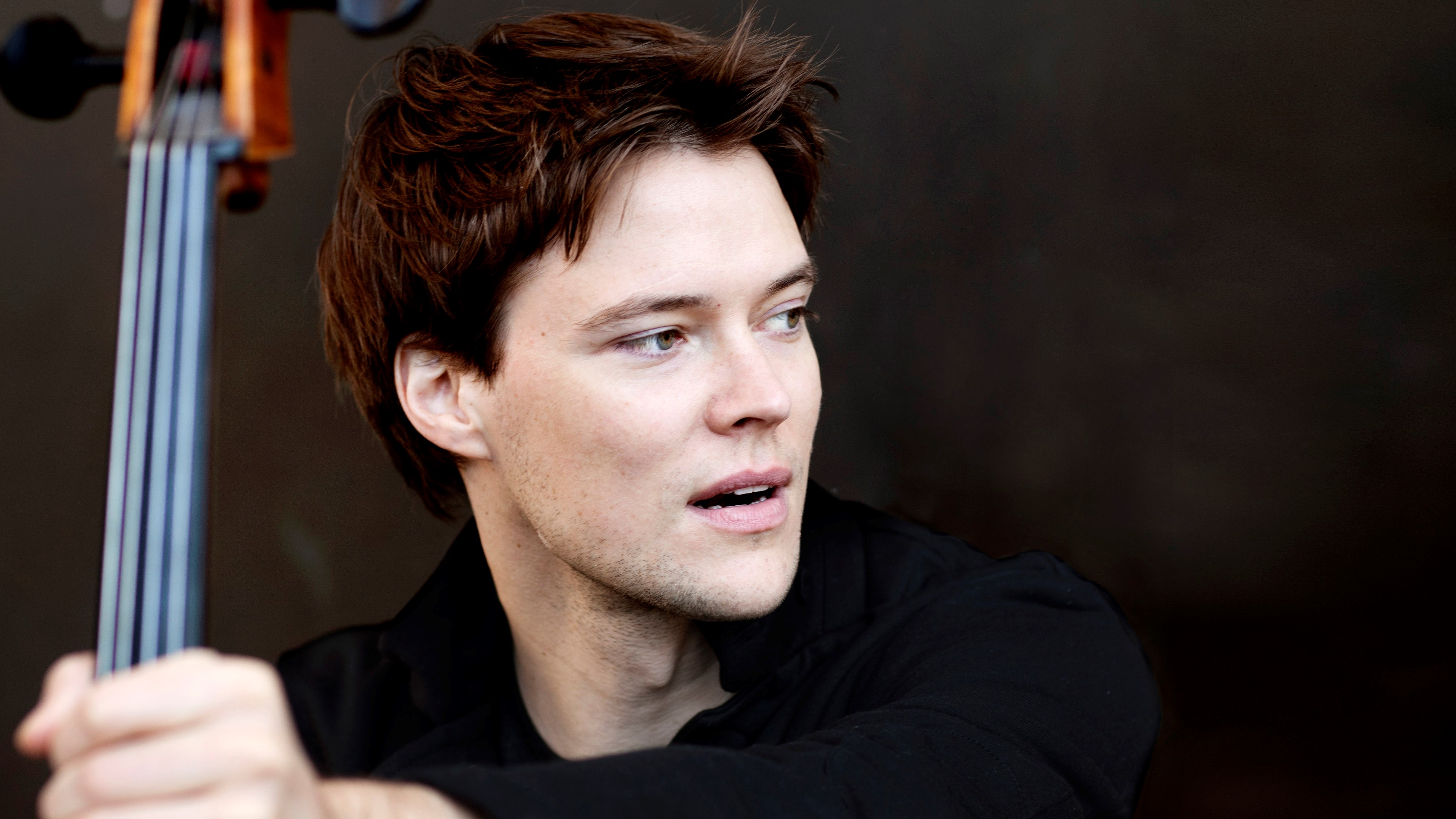 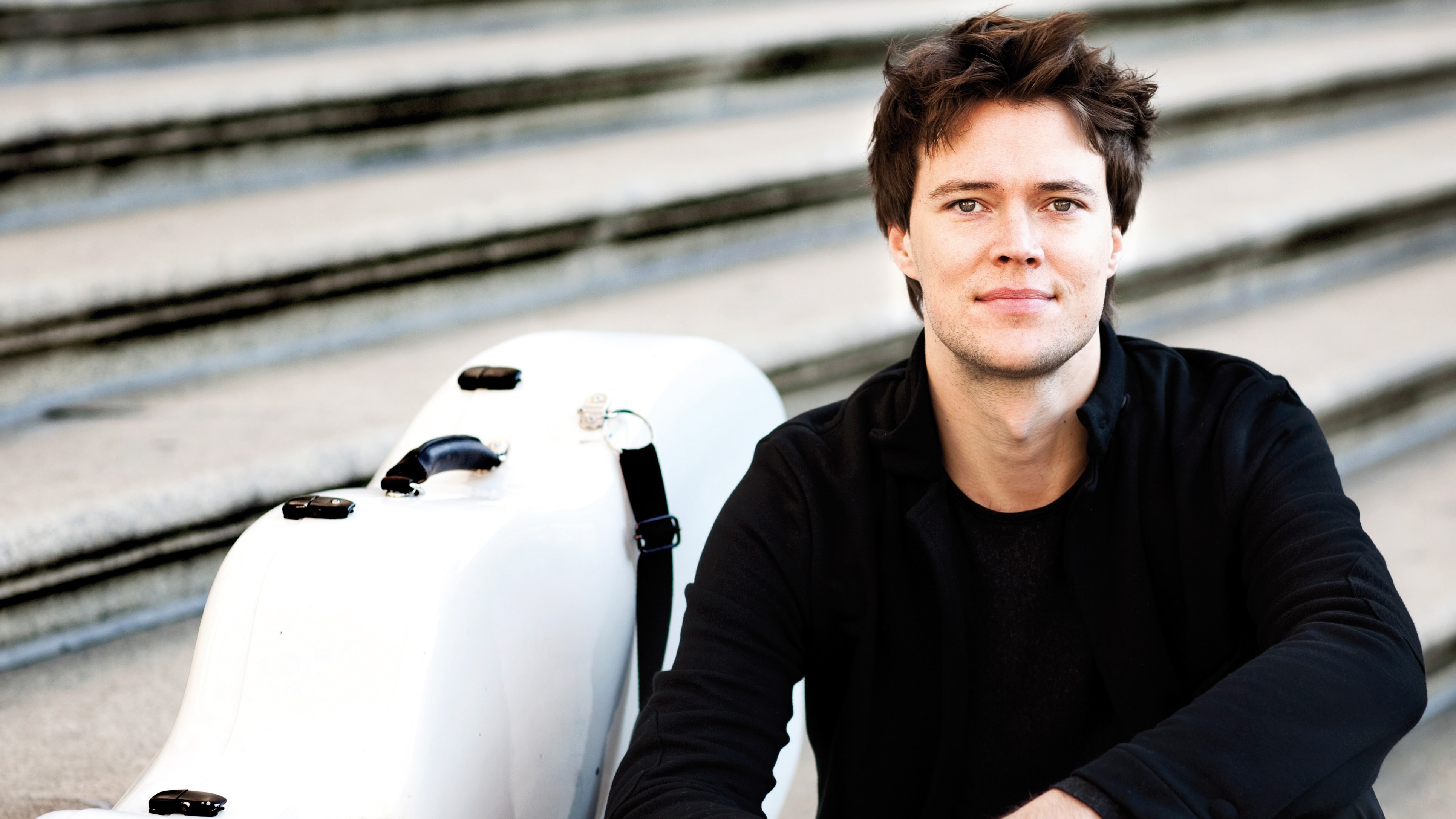 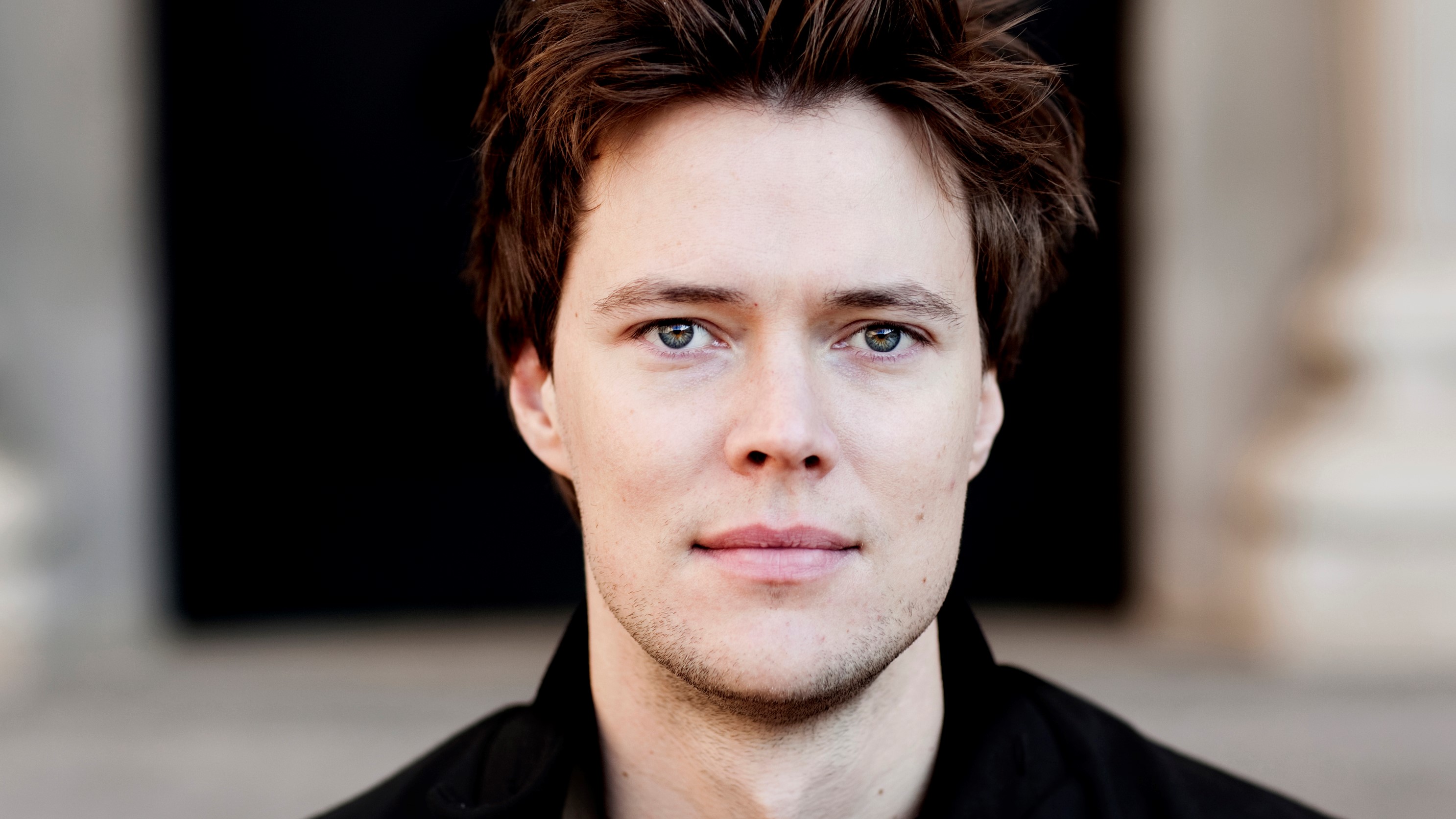 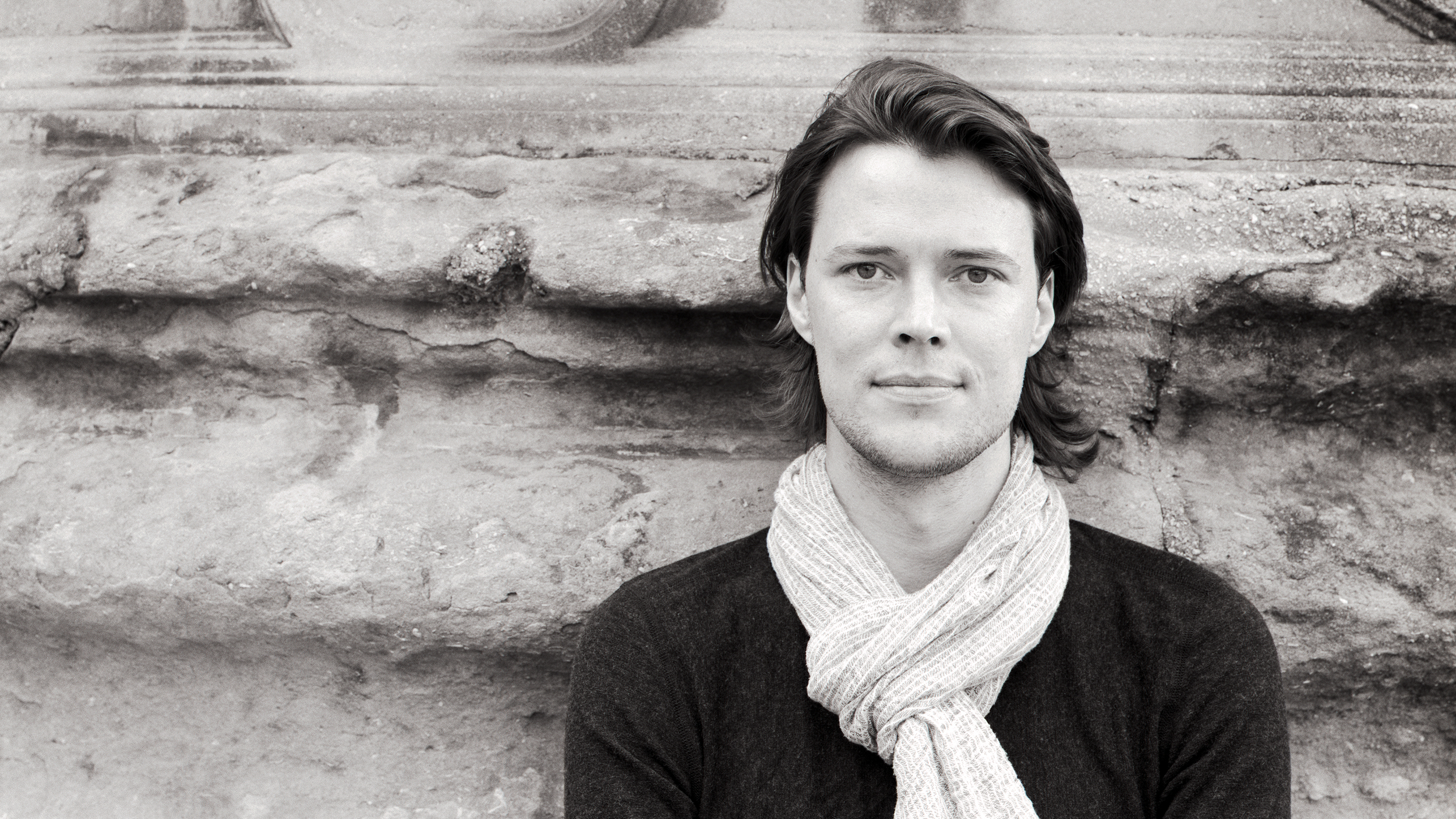 The cellist Sebastian Klinger is one of the most outstanding soloists and chamber musicians of his generation ‒ praised for his warm quality of sound and his superb musicality. He plays internationally as a soloist with orchestras such as the Bavarian Radio Symphony Orchestra, the Radio Symphony Orchestra Berlin, the Gulbenkian Orchestra Lisbon, the Orchestra of the Accademia Nazionale di Santa Cecilia in Rome, the Deutsche Radio Philharmonie, the Essen Philharmonic Orchestra, the Staatskapelle Weimar, and works with conductors such as Mariss Jansons, Antoni Wit, Christoph Poppen, Michael Sanderling, Pedro Halffter, Oksana Lyniv, Simon Gaudenz, Constantin Trinks and Joshua Weilerstein.
He plays in the major music centres of Europe, Asia and the US – with his solo programmes and in top-class chamber music line-ups together with, among others, Lang Lang, Lisa Batiashvili, Yo-Yo Ma, Jörg Widmann, François Leleux, Gidon Kremer, Yuri Bashmet and Christian Gerhaher. 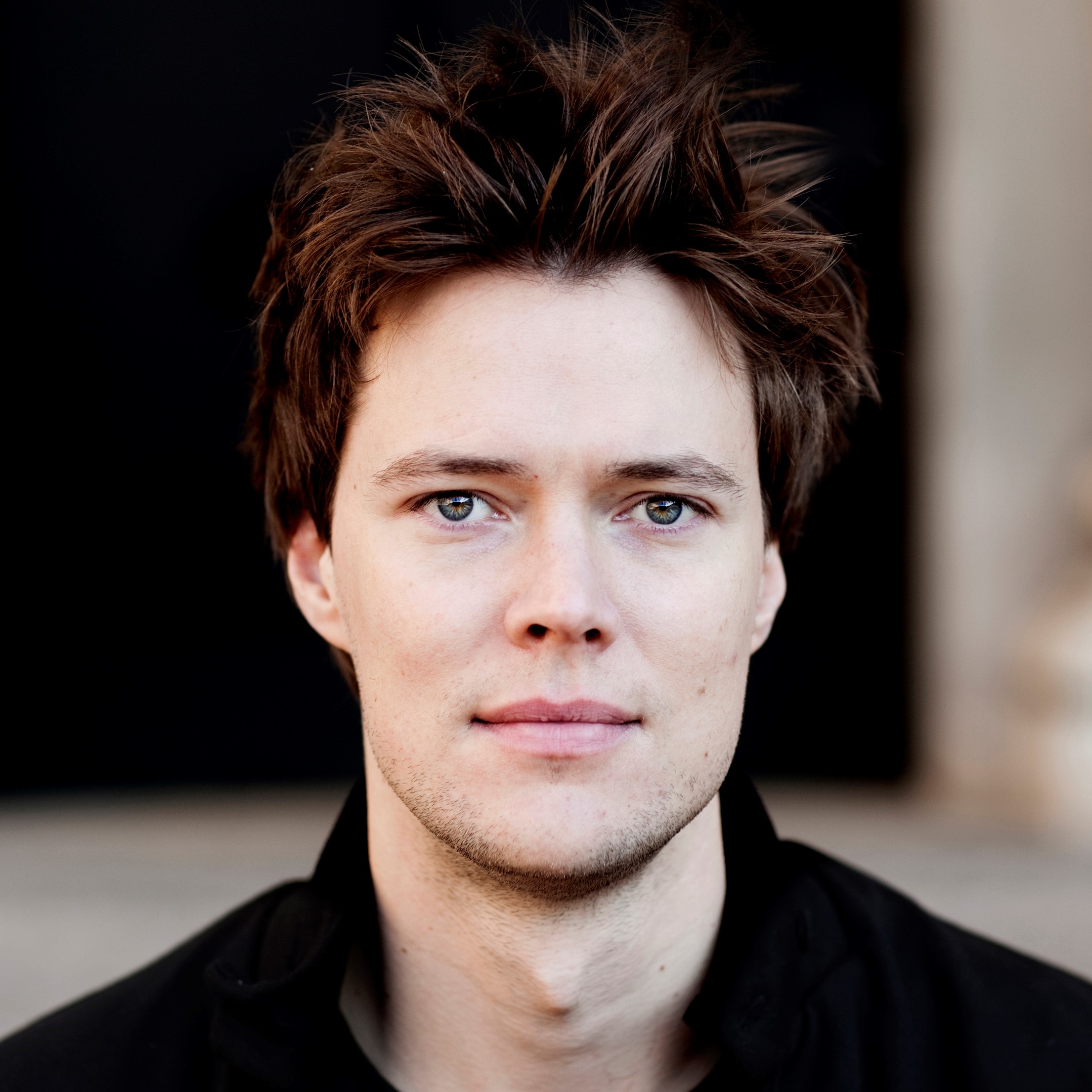 “What density of sound, what intensity (…) simply unbelievable””   —  SUEDDEUTSCHE ZEITUNG

“A cellist who doesn’t have to prove anything to anyone. (…) entirely natural, unpretentious and mature” —  DEUTSCHLANDFUNK

with the Württembergische Philharmonie Reutlingen under W. E. Schmidt 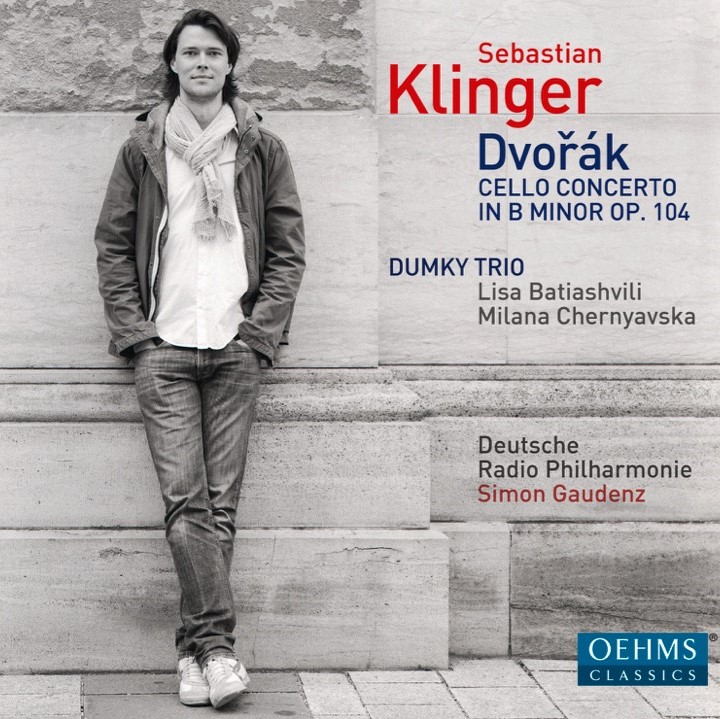 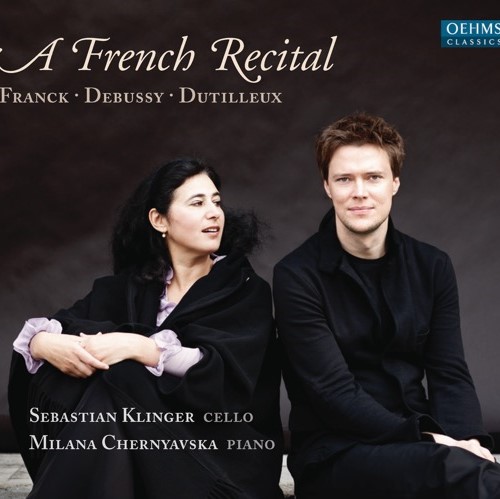 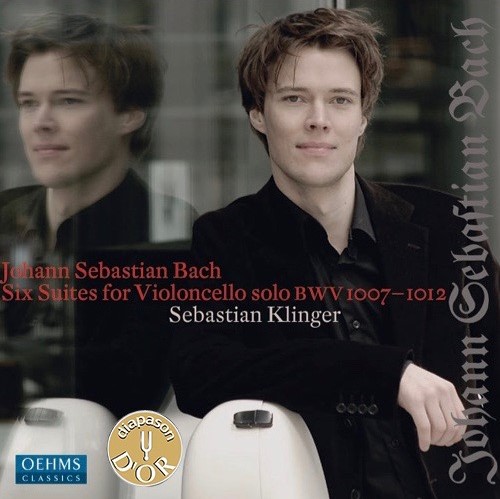 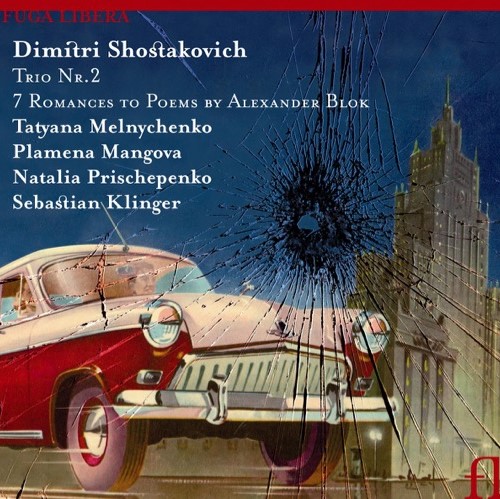 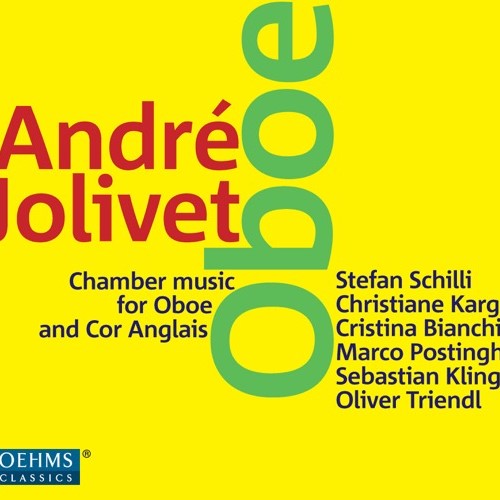 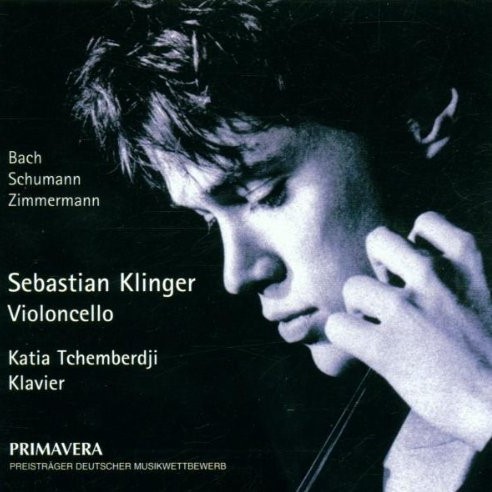